Embark on a fascinating journey to the mystical treasures of India through our 17 days and 16 nights tour package. During the tour, you will be visiting prominent places such as Delhi, Mumbai, Rajkot, Jaipur, Varanasi and many more. This itinerary is perfect combination of interesting activities such as the visit to the forts, temples, gardens, museums and hill stations. Do not miss a chance to explore the best of mystical India with our tastefully designed packages and get mesmerized. 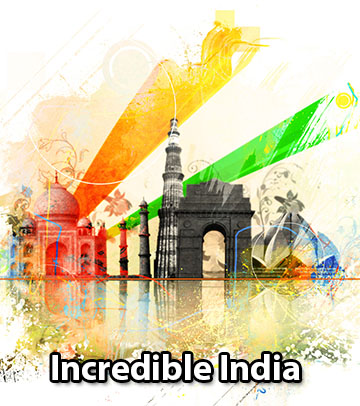